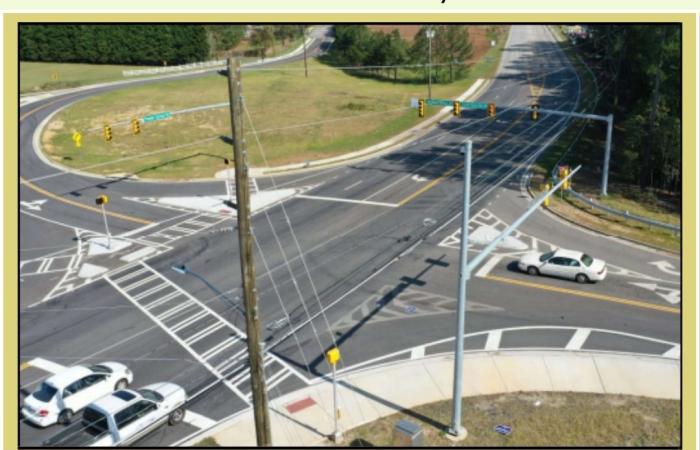 Residents are praising the City of Powder Springs as it addressed their transportation concerns, developing safer streets for pedestrians and drivers alike.

Goals and objectives set forth in both Powder Springs’ “Springs in Motion: Comprehensive Plan Update” (2021) and the “Cobb in Motion 2040” Transportation Plan led the city to create several corridor studies.

The results of these studies gave the city insight as to where to add traffic signals and perform intersection improvements on roads at its eastern gateway.

A deacceleration lane was also added at the intersection of Deer Creek and Powder Springs Road which addressed visibility and safety issues at the entrance of an adjacent subdivision.

The neighborhood residents have praised the intersection’s improvements as traffic and pedestrian safety have improved immensely.

Residents of the community at large are praising the fact that their voices were heard, as they were the ones who brought transportation concerns to the forefront during the Comprehensive Plan’s community engagement opportunities.

These improvements are a catalyst for future city development. Take for instance the empty site at 3200 Powder Springs Road. It was dissected by Pinegrove Drive prior to the realignment but has now expanded into an area with renewed interest from developers.

Annexation targets and redevelopment areas immediately adjacent to the improved intersections are highlighted for anticipated growth as well. 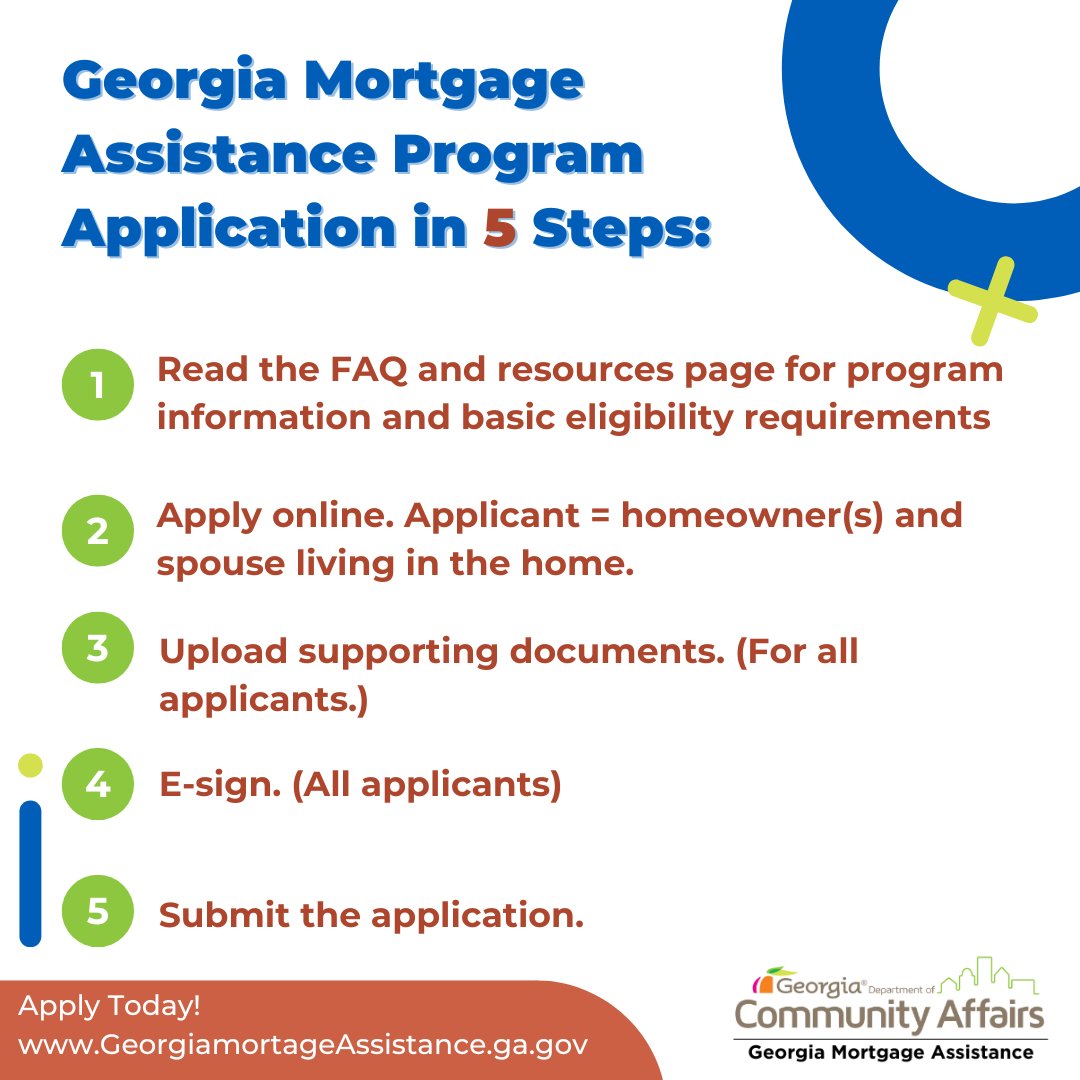 How to submit your application for Mortgage Assistance in just 5 steps: https://t.co/eWUjoIVZ28 https://t.co/C2llUWMOh7

Governor Brian P. Kemp @GovKemp
17 hours
As Georgians of the Jewish faith gather this evening in observance of #RoshHashanah, Marty, the girls, and I want t… https://t.co/zVamnEtmis