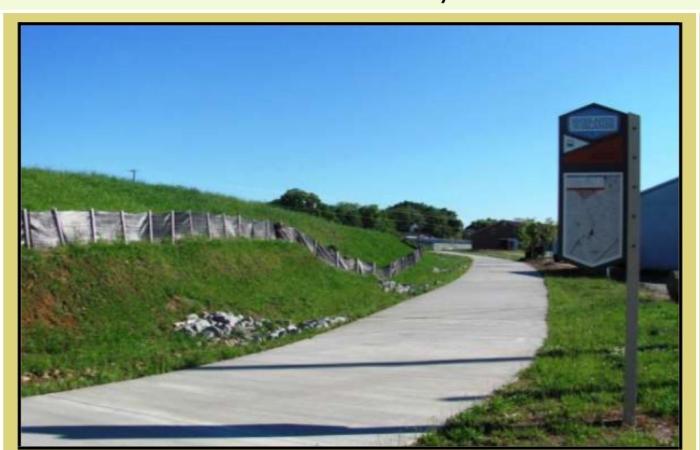 The City of Gainesville paved the way for its residents to get active and have fun seeing the city from a different perspective literally and figuratively.

In 2021, Gainesville finalized the Midtown Greenway, a collection of parks and facility improvements to revitalize the city’s capacity for recreation.

This is a city vision/public investment more than 20-plus years in the making and one Gainesville – city officials and residents alike – is more than happy to realize.

The Midtown Greenway, a segment of the countywide Highlands to Island Trail, is a multi-phase project that has leveraged local, state and federal funds as it spent years persisting over multiple comprehensive plans.

A public investment of this scope has attracted private investments in kind.

Gainesville now finds itself a beacon for what persistence does for an ever-developing city. 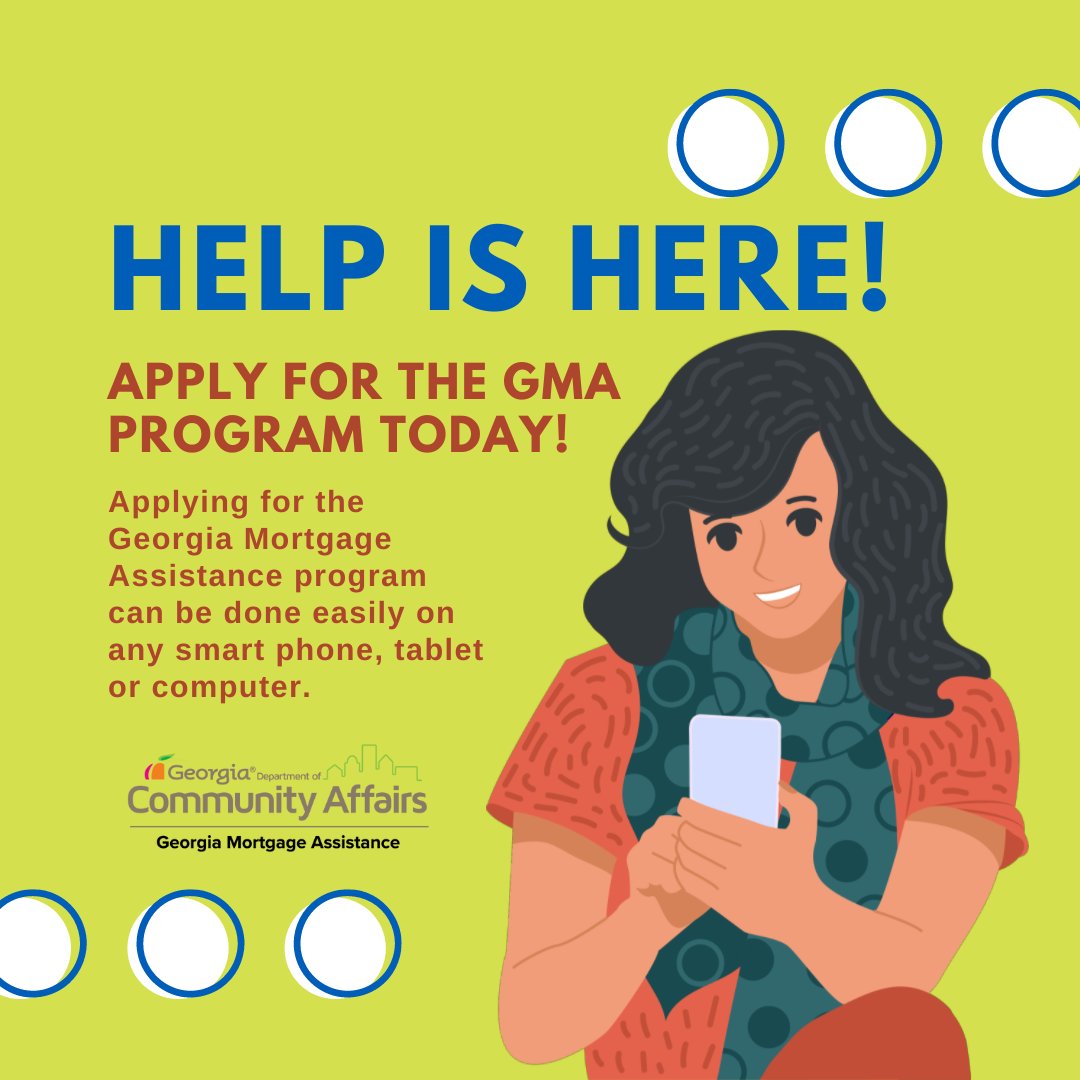 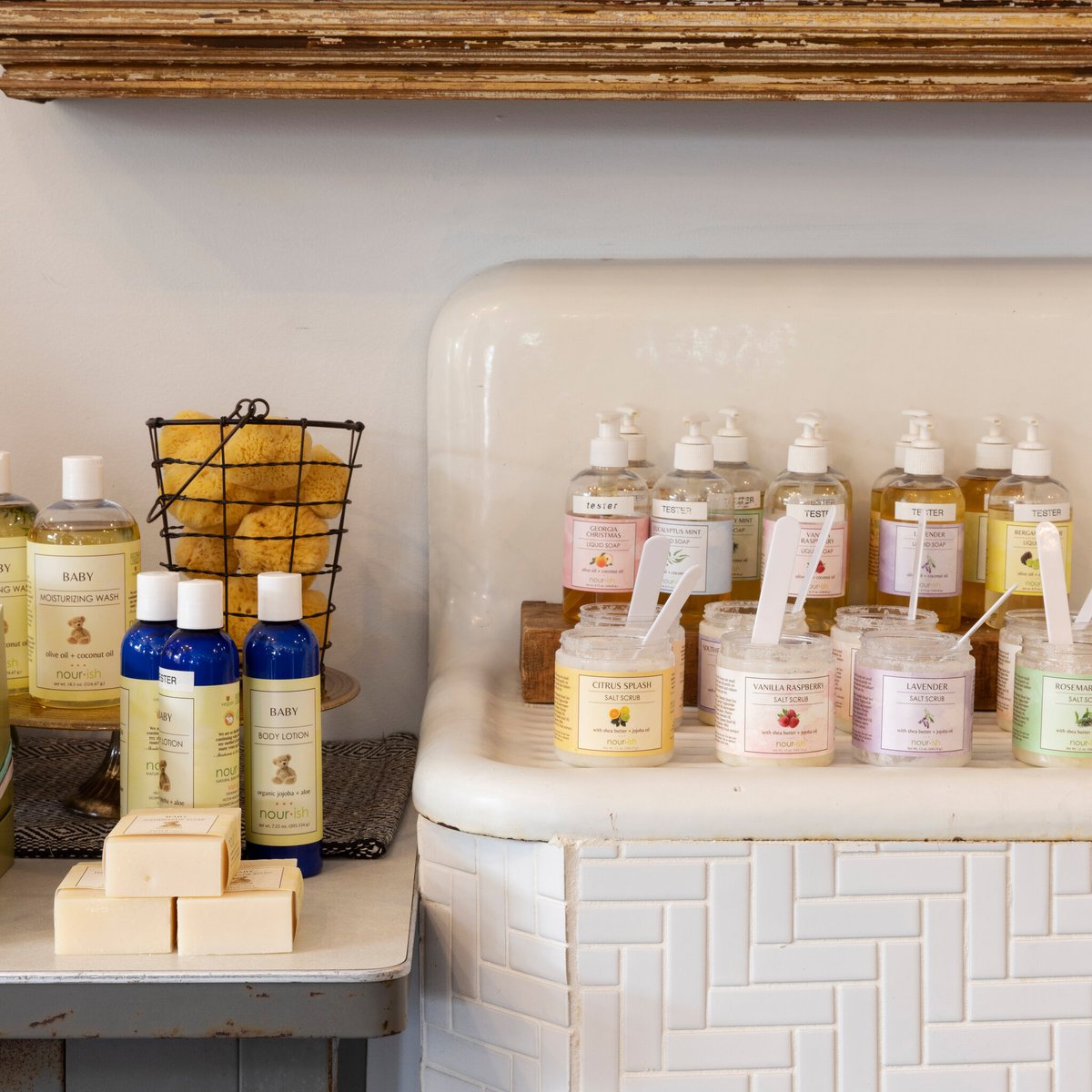 Governor Brian P. Kemp @GovKemp
6 hours
Congratulations to a valued leader and partner in providing a quality education to our students. Superintendent No… https://t.co/qvAZnWqYq7