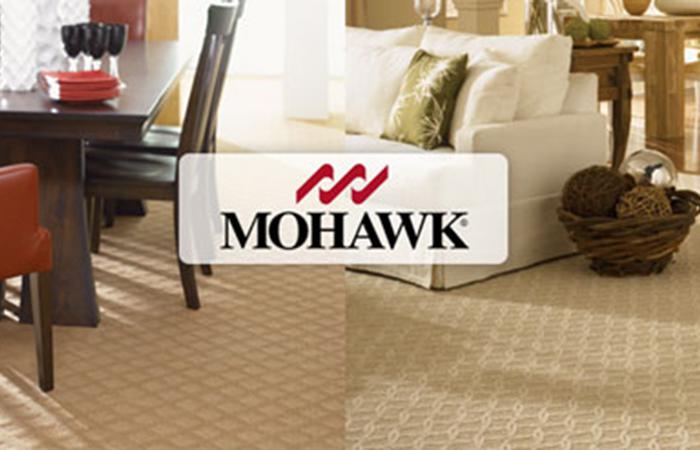 Calhoun-based Mohawk Industries is a leading global flooring manufacturer. During the past decade, Mohawk has transformed its business from an American carpet manufacturer into the world’s largest flooring company with operations in Australia, Brazil, Canada, Europe, India, Malaysia, Mexico, New Zealand, Russia and the United States.

Over the past decade, DCA has had the privilege of assisting that growth through a number of grant and incentive awards.  In 2011, the City of Summerville and the Town of Lyerly were awarded $500,000 in EIP grant funds to assist with public water line system improvements to serve Mohawk Industries, Inc.’s existing Lyerly facility location. Mohawk needed a reliable municipal water source when conditions prevented the company from withdrawing a sufficient supply from the Chattooga River and Raccoon Creek, where Mohawk maintains intake structures with flow gauges monitored by the Army Corps of Engineers.  In order for Mohawk’s Beck Dye House to remain in operation in Lyerly, the Company needed access to 1,000,000 gallons per day. The improvements enabled the Company to retain 53 full-time permanent jobs, 32 or 60% of which belong to low- and moderate-income persons.  As a result of the water system improvements, the Company was able to maintain its Beck Dye House operations and invested an additional $1,000,000 in new equipment for the Beck Dye House.

In 2014 and 2017, Dalton-Whitfield County Joint Development Authority received two OneGeorgia EDGE awards totaling $1,000,000. The first award of $700,000 was to assist in the expansion of Aladdin Manufacturing Corporation, a subsidiary of Mohawk Industries, Inc. The scope of the project has enabled the company to create 420 jobs in Dalton, retain 724 jobs (494 in Dalton and 230 in Rome), and invest $83 million ($55 million in Dalton and $28 million in Rome). The project is scheduled for completion in 2019.  In August 2017, Dalton-Whitfield County Joint Development Authority was awarded $300,000 in EDGE funds to assist in the expansion of an existing manufacturing facility for IVC, an affiliate of Mohawk Industries, Inc, located in Dalton.  The Company supports the growing sheet vinyl, LVT and laminate flooring sectors of the company.  The company has committed to create 200 new jobs and invest $100,000,000 within 48 months.