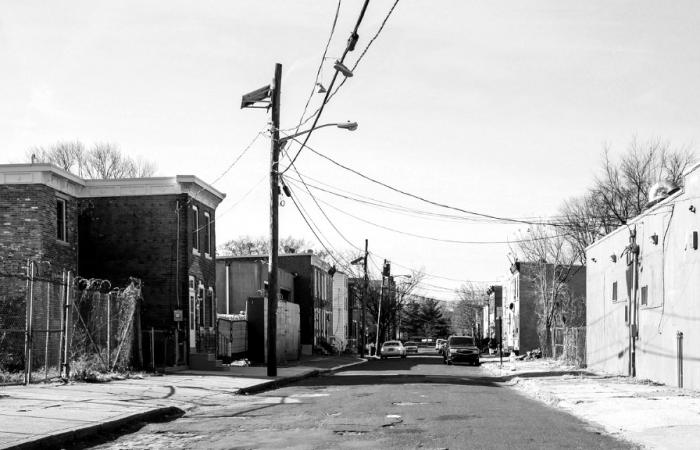 Atlanta, GA (March 12, 2018) — The Georgia Department of Community Affairs (DCA) announced that Governor Nathan Deal has nominated 260 census tracts across the state to participate in the Federal Opportunity Zones program.  In December, Congress enacted the Tax Cuts and Jobs Act of 2017, which includes a provision intended to facilitate investment in areas where poverty rates are greater than 20 percent.  The Treasury Department is in the process of developing the Federal Opportunity Zones program, including providing clarity about opportunities for investment.

An important first step in the program is designating eligible census tracts.  Georgia’s 260 nominated zones, in 83 counties, are the maximum allowed under the new law, which limits participation to 25% of a state’s eligible census tracts.  The nominated areas represent some of the most concentrated poverty in the state and are found in both rural and metropolitan areas, with approximately 60% rural and 40% urban.  Once Treasury approves the nominations, DCA will publish a Qualified Opportunity Zone map outlining the designated census tracts.  DCA will communicate additional information about the specifics of the program as it is released by Treasury.

Brian Kemp @BrianKempGA
6 hours
It's great to see the people of Georgia coming up with innovative ways to support my campaign! Thank you to this gr… https://t.co/obzpyq9DSq