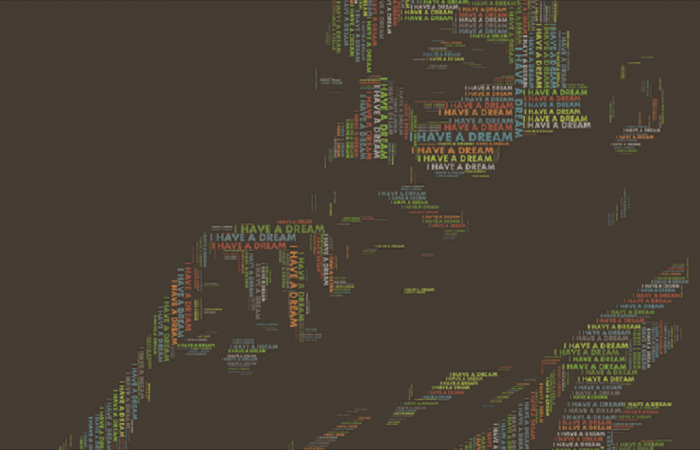 The legacy of Dr. Martin Luther King, Jr. will be celebrated at the 36th Annual Celebration of Service on Friday, Jan. 15, at the Capitol from 12-1:30 p.m. This event, presented by the Martin Luther King Jr. Advisory Council, will honor several individuals for their service to the state as well as focus on Dr. King’s evergreen message of peace, justice, and equality.

The Martin Luther King, Jr. Advisory Council was created by the Georgia General Assembly to promote the legacy and nonviolent principles of Dr. King. The Georgia Commission for Service and Volunteerism (GCSV) of the Department of Community Affairs (DCA) supports the Council by promoting and planning statewide activities to honor the legacy of Dr. King.

This year’s event will include the introduction of a new award in honor of the late Congressman John Lewis. Charles L. Alphin will receive the John Robert Lewis Lifetime Achievement Award in recognition of his service as a law enforcement officer for nearly 30 years, his work with The King Center, and teaching the philosophy and methodology of Kingian Nonviolence to countless members of society such as at-risk youth, educators, and community leaders.

Sherry Frank will receive the Ambassador Andrew J. Young Humanitarian Award. Frank served at the helm of the Southeast Area Director and Executive Director for the American Jewish Committee for almost three decades and assisted with many major boards in the Atlanta Jewish community. Her recently published memoir is titled, “A Passion to Serve: Memoirs of a Jewish Activist.”

Nellie Duke will receive the Rita Jackson Samuels Founders Award. Duke has been a fierce advocate for women’s rights as well as those of underserved families not only in Georgia but also in the southeastern United States. One of her many notable achievements is her role as the Founding Chair of the Georgia Women’s Institute where she serves as President and CEO. The Georgia Woman of the Year Committee has established an annual scholarship bearing her name.

Helen Butler will receive the Dr. Joseph E. Lowery Civil Rights Award Recipient Award. She is a trailblazer at UGA: Butler is one of the first 50 African Americans to enroll at UGA after integration in 1961 and one of the charter members of the Zeta Psi Chapter of Delta Sigma Theta Sorority, Inc. After the 2000 election cycle, Butler dedicated her life to nonprofit advocacy in areas of human and civil rights, environmental protection, women’s empowerment, youth development, and social justice.

The event will be live-streamed on the Georgia Department of Community Affairs’ (DCA) YouTube page. For more information, email kingcouncil@dca.ga.gov.

Georgia, USA @gdecd
4 days
In the last 6 months, job creation from economic development projects in Georgia was up 40% compared to the same pe… https://t.co/YRBfq4YHk3

Explore Georgia @ExploreGeorgia
2 weeks
RT @HereIsTheWonder: Greetings! Atlanta is a city of wonders. Many of them can be found in @HighMuseumofArt Among the great exhibits mak… https://t.co/5PnTeDZTOE