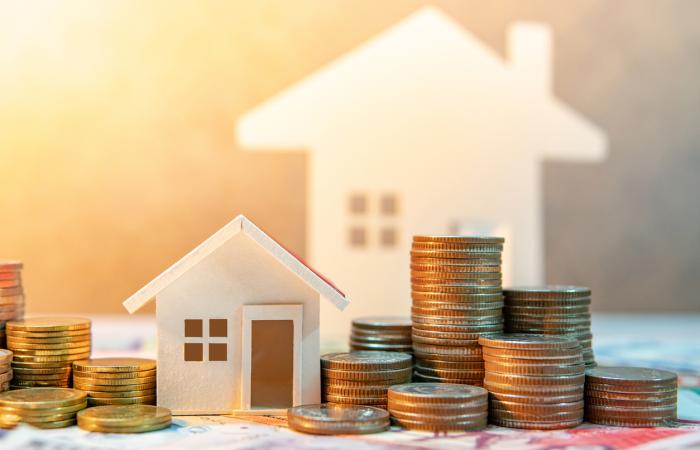 Monday marked the first anniversary of the enactment of the Consolidated Appropriations Act of 2021, which provided up to $25 billion under the Emergency Rental Assistance Program. While such milestones often pass with little notice, this legislation provided unprecedented funding for one of the nation’s largest rental assistance programs, even exceeding recent appropriations for the Housing Choice Voucher program (Section 8).

The President signed the bill into law one year ago, directing the U.S. Department of the Treasury to establish guidelines and allocate funds to states, U.S. territories, local governments, and Indian tribes.   The Treasury set guidelines for the funds to aid eligible tenants and landlords through existing or newly created rental assistance programs. Treasury allocated funds before issuing the first set of guidelines, and hundreds of jurisdictions embarked on the path to standing up infrastructure and managing this new program.

Housing instability has been exacerbated during COVID and that is the purpose of this emergency assistance.  Though there is a general appreciation that housing affordability was a growing issue pre-pandemic, this one-time funding is neither intended nor designed to resolve all affordable housing needs.

In Georgia, Treasury established 13 distinct programs. Twelve programs provide rental assistance to residents in areas with populations that exceed 200,000 and the Georgia Department of Community Affairs (DCA) initially handled the remainder of the state. DCA sought to coordinate efforts among the statewide programs to ensure consistency in program design, as well as a mutual understanding about the approach and working with Treasury.  “This coordination has been invaluable as the program evolved,” said DCA Commissioner Christopher Nunn.

DCA launched the Georgia Rental Assistance program (GRA) on March 8, 2021, only 10 weeks after the legislation was enacted.  Like other programs that were simultaneously launched, this effort involved waiting for Treasury to issue policy guidelines that are ever evolving, designing program policies, hiring and training hundreds of employees, selecting and implementing a technology portal, engaging community partners, and rolling out targeted marketing.

“Since March, GRA has provided nearly $67 million to more than 15,000 Georgia families,” said Nunn.  “This does not include the more than $100 million distributed by Georgia’s 12 local programs to families in their jurisdictions.” The Georgia Rental Assistance program continues to evolve with each new set of Treasury guidelines, as well as shared best practices based on learned experience in Georgia and other states,

Explore Georgia @ExploreGeorgia
11 hours
Paper maps are making a comeback! Did you know you can get a FREE Georgia road map at any of our Visitor Informatio… https://t.co/rwNF2BhPsn