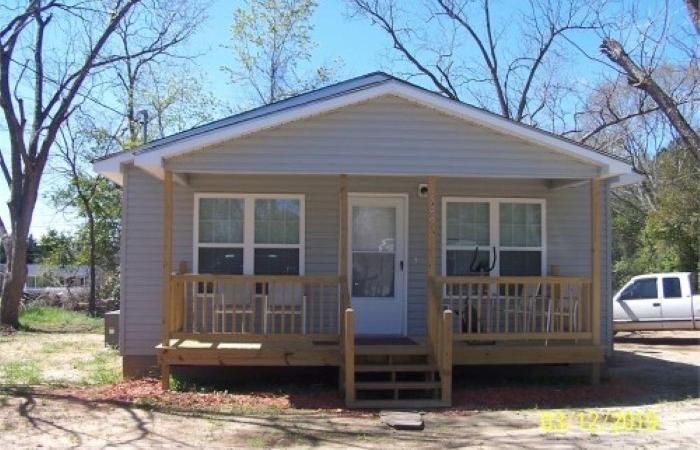 In various planning and town hall meetings with local citizens and elected officials, the City of Vienna observed that the city’s existing housing stock was becoming outdated and rundown. Many Vienna citizens were unable to afford the upkeep of the aging properties. Additionally, abandoned and dilapidated properties required great attention. Many needed to be demolished and cleared. By doing so, the community’s aesthetics and safety would improve, and it would provide infill opportunities that would upgrade the neighborhood.

The Gregory Street Neighborhood, composed of 92.4% low-to-moderate income persons, was identified as one of the most blighted areas in need of housing improvements and cleanup of dilapidated properties. In 2017, the city applied for and received a Housing Community Development Block Grant (CDBG) in the amount of $714,000 which was used for the project.

With its goal to reduce blighted conditions and eliminate threats to health and safety created by substandard housing conditions in the target area, the following improvements were made:

Completed in 2020, the project is considered a great success as it provides decent, safe, and sanitary housing that meets state housing codes in a low-to-moderate income neighborhood.

Governor Brian P. Kemp @GovKemp
2 hours
Throughout the summer, please be aware of the dangers of leaving children unattended in vehicles, and always LOOK A… https://t.co/mO7Qm6EWH1