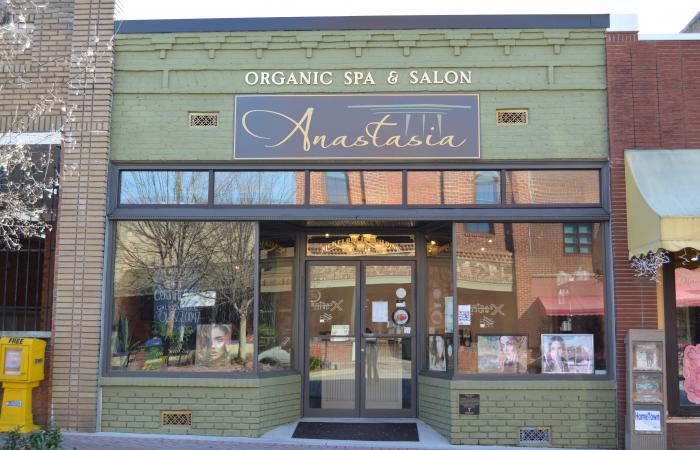 Between 2017 and 2019, the City of Toccoa implemented Phase II of its ongoing Historic Resources Survey funded in part through grant funding received from the Georgia Department of Natural Resources Historic Preservation Division (HPD). Previously, in 2016, Phase I was completed – targeting the Historic Downtown District – that surveyed over 100 properties downtown. Phase II’s target area was the Northwest and Northeast Quadrants of the City, which involved the survey of 796 resources.

First, a full citywide Historic Resources Survey has not been completed since 1989 – more than 30 years ago. Accordingly, HPD recommends the completion of a survey every 15 years.

Seeing the need for this survey, the City of Toccoa established it as a goal directly into the 2017 Comprehensive Plan Update for the city. Phase II, a survey of nearly 1/3 of the resources in the entirety of the city limits, was accomplished by Joe Rothwell of the Georgia Mountains Regional Commission (GMRC).

Second, the survey was completed with such a high caliber of performance by GMRC that the City of Toccoa received a National Association of Development Organizations (NADO) Impact Award for it, the highest honor bestowed on an annual basis by NADO. The survey was supported by the community and its leadership.

The City Commission supported both a resolution for the project and provided matching cash funding for its implementation. They also recommended its completion as part of the 2017 Comprehensive Plan Update. The local citizenry has also come out in support of the survey – and more importantly – used it for various community efforts.

Several online Facebook community groups have been formed – including Stephens County, GA History Club, Currahee Memories, and Toccoa City Memories – that have drawn thousands of members who submit old photographs, newspaper articles, and more for the benefit of the community. They had advertised the survey results (completed through the state’s GNAHRGIS software) and used some of those findings in their local preservation efforts, such as the garnering of information regarding old addresses, businesses, and building materials.

More importantly, the City of Toccoa has also utilized this survey concurrently with the recent update to its Downtown District Design Guidelines. The results of the Historic Resources Survey have helped the City of Toccoa’s Historic Preservation Commission (HPC) to better utilize these Design Guidelines by having a greater understanding of the historic resources in the city limits.

Phase II of the Historic Resources Survey was not only award-winning, but provided a complete and details-oriented database of the historic properties in the city limits as well as their make and architectural styles. Additionally, it recommended certain parcels for recognition on the National Register of Historic Places and provided all these results in a publicly accessible website that is usable by the entire community.

A future Phase III will target the Southern Quadrant of the City. A grant application for funding is pending.