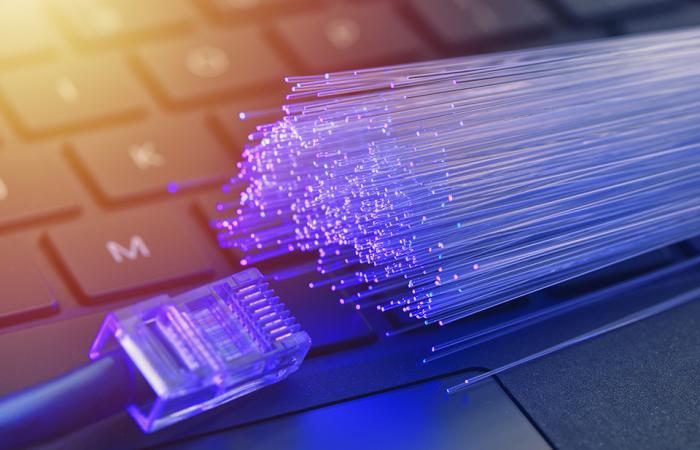 After providing documentation to the Georgia Department of Economic Development (GDEcD), Lumpkin County will be recognized for its completion of the application and compliance by adopting a local comprehensive plan inclusive of broadband services deployment and a Broadband Model Ordinance.

The Lumpkin County Board of Commissioners (BOC) anticipates the Gateway Corridor Overlay District will generate additional economic investments and job development in the commercial, mixed-use, and healthcare sectors. As a dedicated space for growth, the site adds to the county’s goal of reducing obstacles to broadband infrastructure investment, which will aid the community’s positioning for future funding and public-private partnerships.

With 25% of Lumpkin County considered unserved by the Georgia Department of Community Affairs (DCA), such locations did not have internet service above 25 Mbps downloads and 3 Mbps uploads. In addition to the pandemic, the digital divide was exposed and the importance of universally available broadband coverage for residents was underscored. Individuals faced the hardships associated with the lack of reliable internet when telecommuting, video conferencing with healthcare professionals, participating in online education, and trying to remain connected to others.

Lumpkin County expects broadband benefits to create a happier, healthier, and more resilient community, and the BOC encourages other communities to apply for the site designation. The benefits of developing a roadmap extend far beyond creating a plan, it also helps identify new opportunities for partnership and collaborations. With such opportunities, additional businesses, programs, and economic growth can be propelled.

Georgia, USA @gdecd
8 hours
Record-breaking numbers in 2021 have proven that trade in Georgia has not only recovered since the pandemic, but ha… https://t.co/OBSjufyGDz