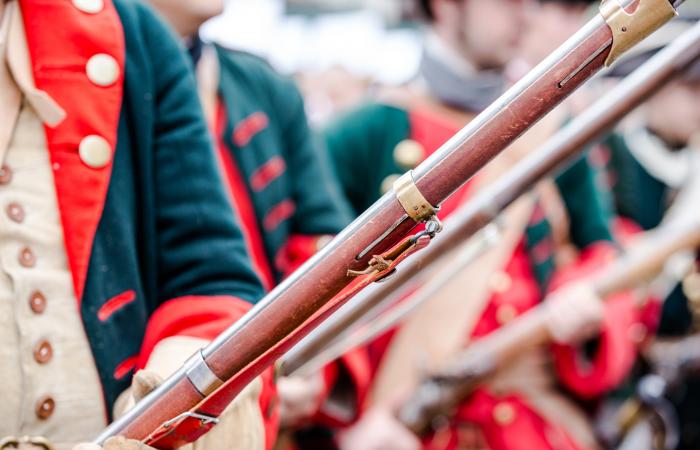 In order to receive the designation, potential sites must meet a rigorous set of criteria. They must be managed in keeping with official NPS practices, hold similar significance historically, must be sustainable, and much more. Most affiliated areas were established by acts of Congress, with others being created through administration by the Secretary of the Interior. Jamestown National Historic Site in Virginia is currently the oldest existing affiliated area and was designated in 1940.

More than 80 years later, Kettle Creek Battlefield near Washington has joined its ranks. Owned by Wilkes County, managed by the Kettle Creek Battlefield Association, and added to the National Register of Historic Places in 1973, the site represents a major turning point in the American Revolution on the southern front. In 1779, the British attempted to gain footing in the South by establishing an army of soldiers still loyal to the Crown.

The force, led by Colonel John Boyd, recruited 800 men to join the British Commander Archibald Campbell and his army. They were stopped and defeated by Patriot Colonels Andrew Pickens, Elijah Clarke, and John Dooly after launching a three-pronged attack that left Colonel Boyd mortally wounded.

For more information on affiliated areas, their history, the review process, and much more visit the Congressional Research Service.

Georgia DCA @GA_DCA
3 days
The Douglas Fire Department is giving peace of mind to its community with its new ISO rating: Class 2. This rating… https://t.co/wVpPKtSb7d