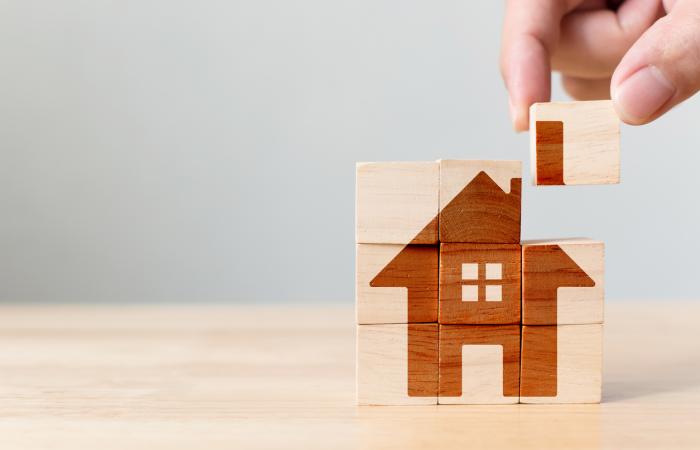 Last Thursday, Georgia officials released the lowest unemployment numbers in recent history.  In December, the state’s unemployment rate dropped for the twentieth consecutive month to 2.6%, with Georgia regaining more than 97% of the jobs lost due to the pandemic. This unprecedented rate has a significant impact on the number of Georgians who request emergency rental assistance.

Georgia’s 13 rental assistance programs have distributed more than $240 million to more than 35,000 families. Georgia ranks among the top third of all states and territories in terms of funds distributed and families assisted.  Georgia’s Department of Community Affairs (DCA) administers the state’s program while 12 municipalities and counties, such as Atlanta, Cobb, DeKalb, and Henry, have separate programs governed by the same federal guidelines.  One such guideline is employment status and many applicants for rental assistance are unemployed.

“In a number of cases, states with higher unemployment during the pandemic – and in many cases much higher rents – have seen a faster uptake for rental assistance so far, as one would expect,” said Stockton Williams, executive director of the National Council of State Housing Agencies. “In some states where unemployment remained relatively low, rental assistance programs have experienced less demand,” Williams added.

“This emergency assistance is available to every needy Georgian,” said DCA Commissioner Christopher Nunn.  “However, the demand for rental assistance does correlate to unemployment, and Georgians are employed in record numbers.”  In fact, Georgians are currently employed at a higher rate than any other state its size, and Federal Reserve data suggest that those most reliant on rental assistance have experienced the highest wage rate growth over the past 12 months.  This may explain the fact that applications for assistance in Georgia are fewer than in other large states.

“Unemployment did not factor into the state’s allotment of rental assistance funds, even though it was a factor in most other Treasury allocations,” explained Nunn.  “Any valid program assessment must consider factors such as unemployment and rental rates.”  Critics of Georgia’s Rental Assistance program have often compared it to states such as New York, New Jersey, Illinois, and California.  These states currently average 6.6% unemployment, and New York’s average rental payment of $11,900 is more than twice the average payment in Georgia.

Nunn said the DCA staff remains committed to helping qualified renters remain in their homes. He said that he encourages Georgians in need to apply for assistance with the confidence that DCA will continue to work diligently to provide up to 18 months of past-due rent and utility payments.