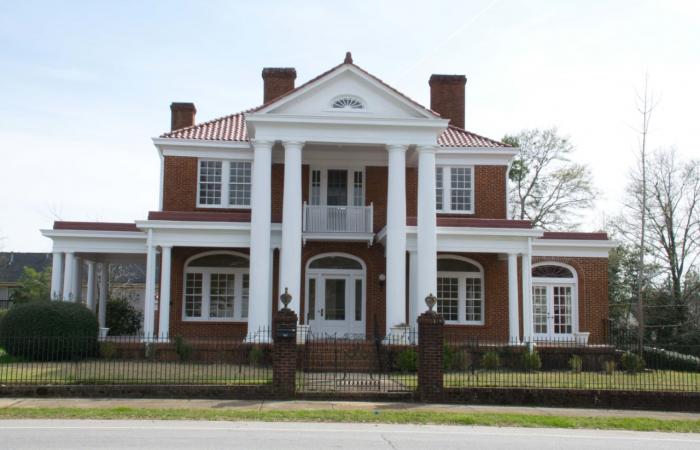 The newly listed resources are:

Winnwood Apartments was listed in the National Register of Historic Places on April 15, 2021. The nomination was sponsored by the property owner and the nomination materials were prepared by Ray, Ellis & LaBrie Consulting.

The John and Effie McDaniel House was listed in the National Register of Historic Places on June 24, 2021. The nomination was sponsored by the property owner, and nomination materials were prepared by consultants Johnnie and James Gaskill.

In the late-19th century, East Atlanta was a sparsely populated agricultural area outside of the city center. A streetcar line began operation on Moreland Avenue in 1883, and the city of Atlanta annexed much of East Atlanta by 1927. After World War II, a housing boom resulted in the development of the southern half of the district, and construction of Interstate 20 through the area’s northernmost portion in the 1950s and 1960s altered the neighborhood’s boundaries. East Atlanta experienced racial tensions and significant demographic changes in the 1960s and 1970s after the integration of neighborhood schools.

East Atlanta Historic District was listed in the National Register of Historic Places on June 25, 2021. The nomination was sponsored by the East Atlanta Community Association, and the nomination materials were prepared by Georgia State University graduate students in Heritage Preservation and community volunteers.

HPD’s programs include environmental review, grants, historic resource surveys, tax incentives, the National Register of Historic Places, community and technical assistance. To learn more about HPD and its mission to promote the preservation and use of historic places for a better Georgia, click here.