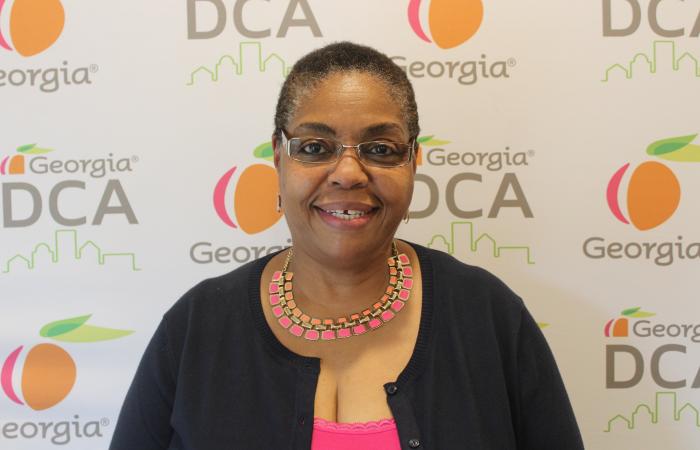 Here is Arizona Lamar’s story: “I was homeless.”

From living in her car to moving into her apartment she can call her own, Arizona Lamar has braved challenge after challenge with grace and determination. She was living in Houston, Texas, working as a hospital coordinator until her mother got sick. From there, Lamar split her time between Georgia and Texas.

However, a hurricane destroyed her Texas residence. Now homeless, she moved back to Georgia on a permanent basis. Following fluctuations in her work schedule resulting in a nearly 50% reduction in hours, she found herself homeless again.

“I lived in my car, drove Lyft and Uber for a year, off and on, and doing Airbnb,” she said. For about a year, Lamar attempted more living arrangements, moving in with other people, but could not find a stable solution.

A reference from her daughter-in-law led her to Abbington Perimeter]. Lamar said, “She would pass by here all the time. I didn’t know what apartment [was] what. I wasn’t used to Georgia and their different things – so I just went online and applied.”

Within three months, Lamar was told a “perfect” apartment was ready for her. After years of housing instability, she has found a safe and affordable haven. “I love my place,” she said. “It’s quiet. When it rains, it’s really nice. I even [film] when it’s raining because it’s so quiet and calm.”

Lamar appreciates the affordability of her new home, saying that the rent is “consistently within [her] budget” as an employee at a nearby Amazon facility. She says people shouldn’t be dissuaded about public housing because there is nothing wrong with it.

Lamar continues by saying people can make their choices, and she is pleased with her decision to make a home at Abbington Perimeter. “It’s just a matter of opinion. You make your place where you live at to be a peaceful place, if that’s where you want it to be.”

She also values the safe environment, explaining that she frequently leaves for work at 3:00 in the morning. Aside from a one-time surprise deer sighting, Lamar said she comes and goes with ease. She recounted her shock at finding the woodland creature next to her car one early morning, chuckling, “He’s like, ‘I live here, too!’”

Although Lamar faced a myriad of housing challenges, she never let it deter her. She said people helped her along the way, and she’s never lost that sense of gratitude.

“My grandmama always used to say you helped down the last one to help you, so I feel like this is a complete turnaround for me – being that I lived in my car, then in Airbnb, and then back in my car,” she said. “I just learned to be comfortable with life, you know, because [anything] can happen overnight.”

She recalls helping people in Texas after the region’s devastating storms. Some people moved back to their hometowns after the hurricane, but Lamar felt compelled to remain in Texas, and continued working with area hospitals to feed individuals and families in need. Even as her own home had been swept away, she considered herself lucky that she still had a car that could be used to help others. She understood some people lost everything.

“I had a storage, and I just opened it up and gave my stuff away because I didn’t have [a place] to put it,” she said. “Helping people helped me.”

Lamar adds, “I’m very at peace – as I long as I help somebody, somebody [will help] me.”

Georgia DCA @GA_DCA
3 days
The Douglas Fire Department is giving peace of mind to its community with its new ISO rating: Class 2. This rating… https://t.co/wVpPKtSb7d 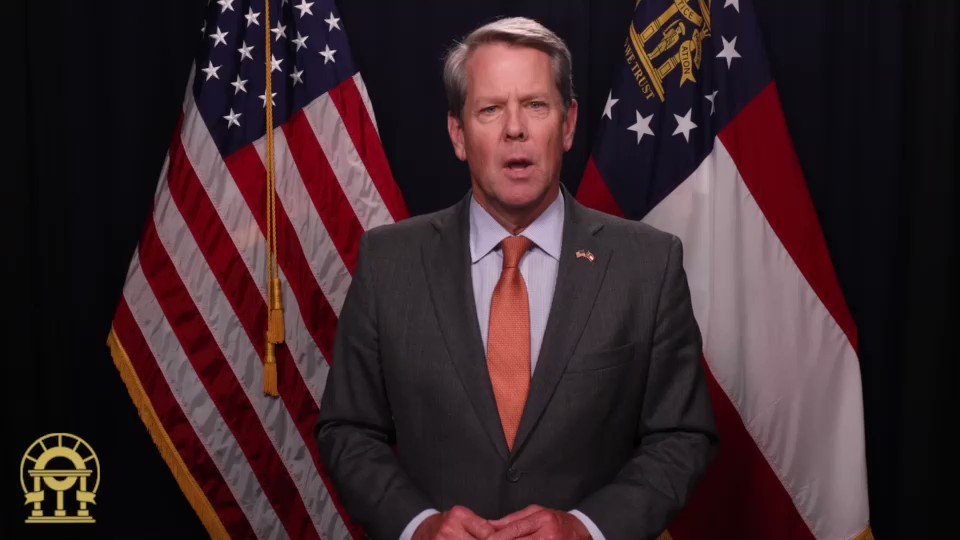